Sunday, 12 September, marked the end of the fifth annual UNICEF Milky Way Run. The race was once again held virtually across Croatia and took place from 3 to 12 September.

Over 6,200 participants of all ages joined the charity run to support children with disabilities in Croatia. UNICEF raised HRK 1.1m over three months through registration fees and individual and corporate donations, which will be used to support the establishment and expansion of professional services for children with disabilities in areas with the lowest development index scores.

The JGL team consisted of a total of 40 employees who finished 12th among more than 550 teams in the category of connected teams at the national level. We congratulate all of our employees who showed true sportsmanship and contributed to a higher cause!

“The contribution of many good people has led to great results – we covered 216,000 “kilometres of opportunities” on thousands of trails across Croatia and raised significant funds that we will invest in a better future for children with disabilities. The main reason behind our participation in the race is to effect change and provide the same development opportunities for all children, no matter where they live. That is why we will invest the funds raised during the Milky Way Run in professional services in disadvantaged areas. Our heartfelt thank you goes to all the “stars” of the Milky Way who turned up in large numbers this year and proved that they support children with disabilities in Croatia,” says UNICEF Representative in Croatia Regina M. Castillo. 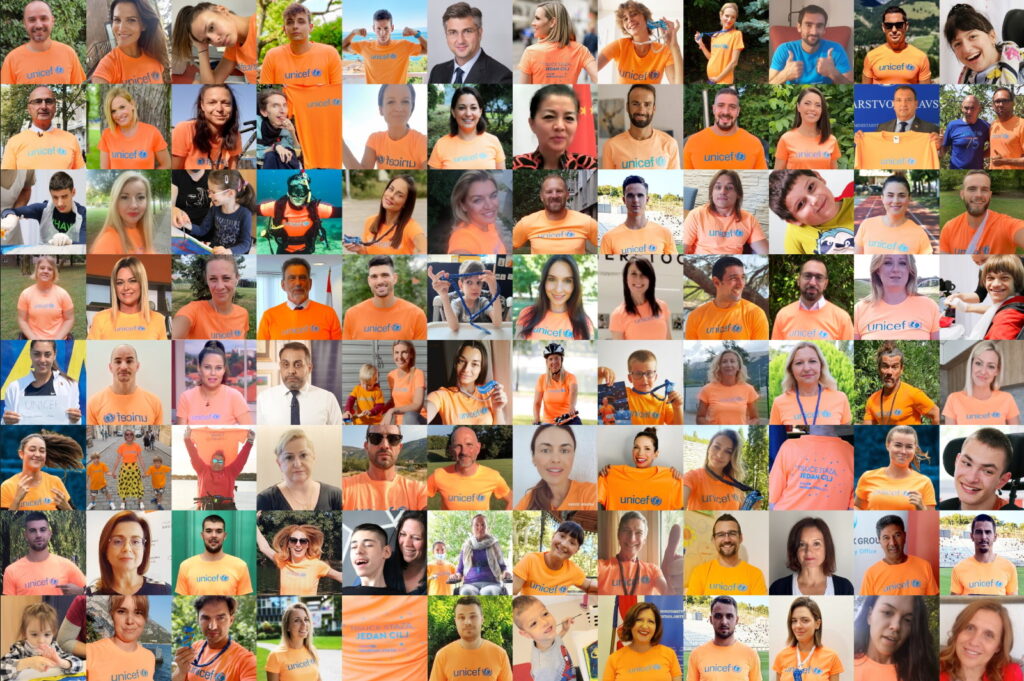 December Giveaway to Promote Equal Opportunities for All Children

December Giveaway to Promote Equal Opportunities for All Children