As a part of the celebration of the World Environment Day on 5 June, which reminds us of the necessity to maintain the balance between the human needs and limited natural resources our planet has to offer, the JGL pharmaceutical company has launched an important, educational and ecological initiative “Za čisto more i čisti nos! Aqua Maris” (For a clean sea and a clean nose! Aqua Maris”.

Since JGL’s business is closely linked to the therapeutic effect of clean seawater, the initiative was aimed at cleaning the beaches with the objective of raising the awareness about the importance of preserving and protecting the Adriatic Sea. Supported by the Punat Municipality Tourist Board, JGL included its employees into the initiative and they worked on cleaning beaches, which were not easily accessible, from all items washed ashore, from Cape Negrit to Stara Baška.

The estimated quantity of waste gathered on a dozen of Krk’s beaches that are more or less difficult to access, amounted to approximately 3750 l, in addition to a rusty construction mixer. In terms of the materials gathered, it ranged from metal, bottles, towels, glass, plastic and tin cans and carpets to parasols, laundry baskets and other types of waste. All JGL employees were highly motivated and pleased with the work that was done.

It is important to point out that JGL does not intend to stop at this initiative; in the following months and years, it plans to expand these activities and cooperate with other initiatives, with the involvement of all of its employees and citizens who are motivated and aware of the importance that the environment has. JGL thus wants to give back to the sea what it is taking from it; clean seawater used for many preparations produced by this pharmaceutical company from Rijeka. That particularly relates to the line of products within the global Aqua Maris brand thanks to which JGL is at the high fourth place on the world list of seawater-based preparation producers this year. Through such initiatives JGL also wants to show its concern regarding the preservation of the environment, raising awareness of the citizens about the fact that preservation is truly necessary all along our islands and the coastal region. 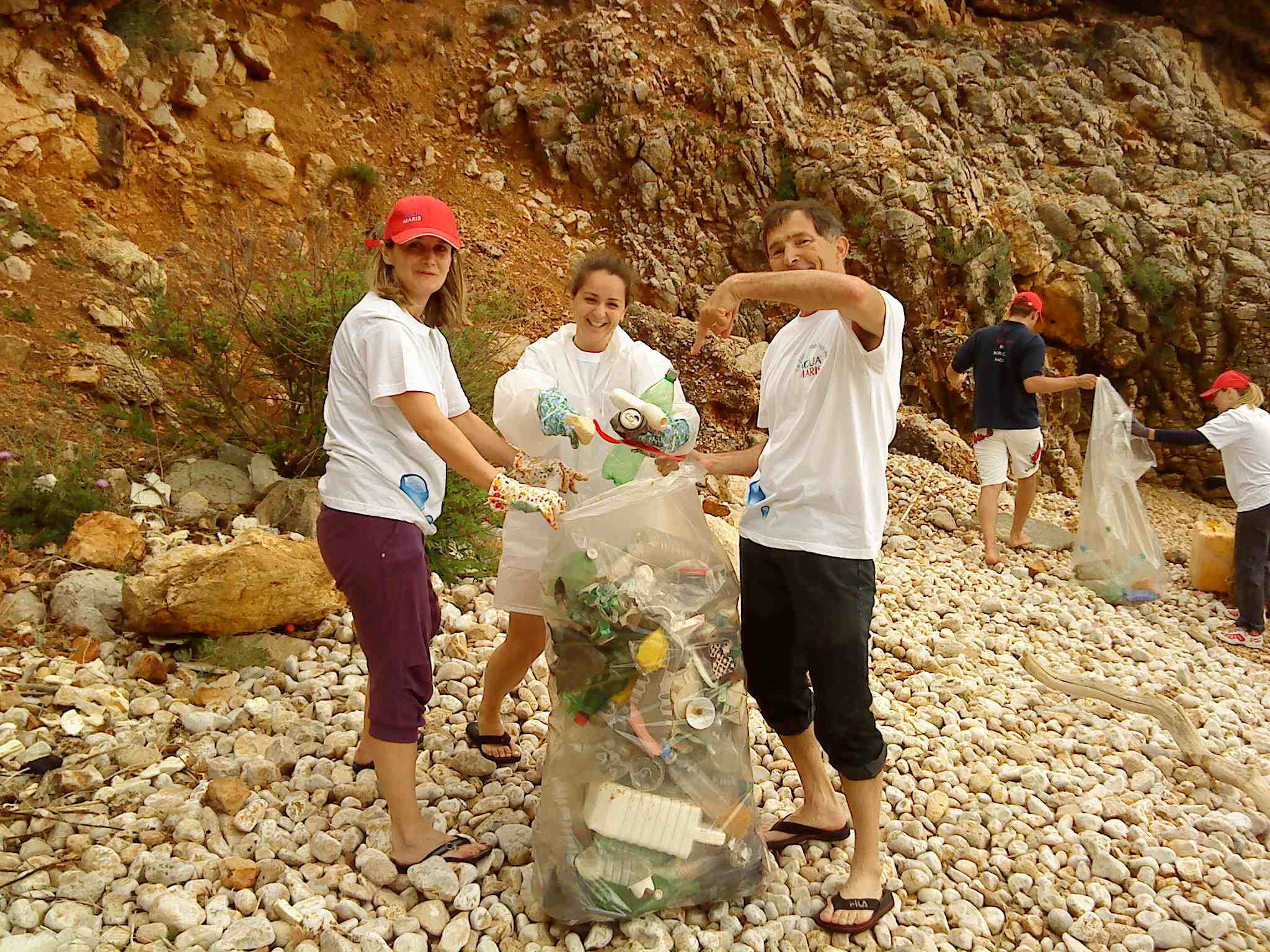 Citizens of Rijeka get tested for ragweed

Citizens of Rijeka get tested for ragweed