In the year since its opening, JGL’s Pharmacy Museum has received a number of awards, the latest being that from the Croatian Museum Association. The jury liked its very modern permanent exhibit, which brought us special recognition.

“The award given to us by the Croatian Museum Association is significant because it comes from the museum profession, which proves that the exhibit is not only attractive and modern but also high quality and educational. We are proud that the effort invested in the JGL Pharmacy Museum is being increasingly recognised in Croatia and beyond,” says Marin Pintur, director of the museum. He adds that when they founded the museum, they were guided by the idea that it should be modern and state-of-the-art, and more importantly, educational in order to inform the public of the history and importance of pharmacy.

The museum recently organised an exhibit on 750 years of pharmacy in Croatia in cooperation with the Rijeka City Museum. Visitors of Rijeka’s Sugar Palace, where the exhibit will be held until 9 January, will have the opportunity to explore the rich Croatian history of pharmacy and some interesting historical records and figures.

The JGL Pharmacy Museum also educates visitors every day in its own space in Užarska ulica. Although visitors belong to all age groups, the exhibit is especially popular among school children from all over Croatia. Visitors are particularly drawn to the historic pharmacy, the eye-catching multimedia content that enables them to tour the museum, as well as the medicinal herbs in the outdoor area. Pupils and teachers, on the other hand, enjoy the workshop on making and packaging creams with essential oils in tubes. Children are also great fans of the 3D snake that appears on their tablets and tells them all about the history of pharmacy.

“Kids ask a variety of questions, including those about the museum’s username on Instagram so they can follow it, while adults are mostly interested in whether we have a cure or a vaccine against the coronavirus. The stories we hear every day from both young and old, as well as tourists, are proof that by opening such a unique museum, we have shown that pharmacy can be interesting to anyone, regardless of age,” says Pintur. 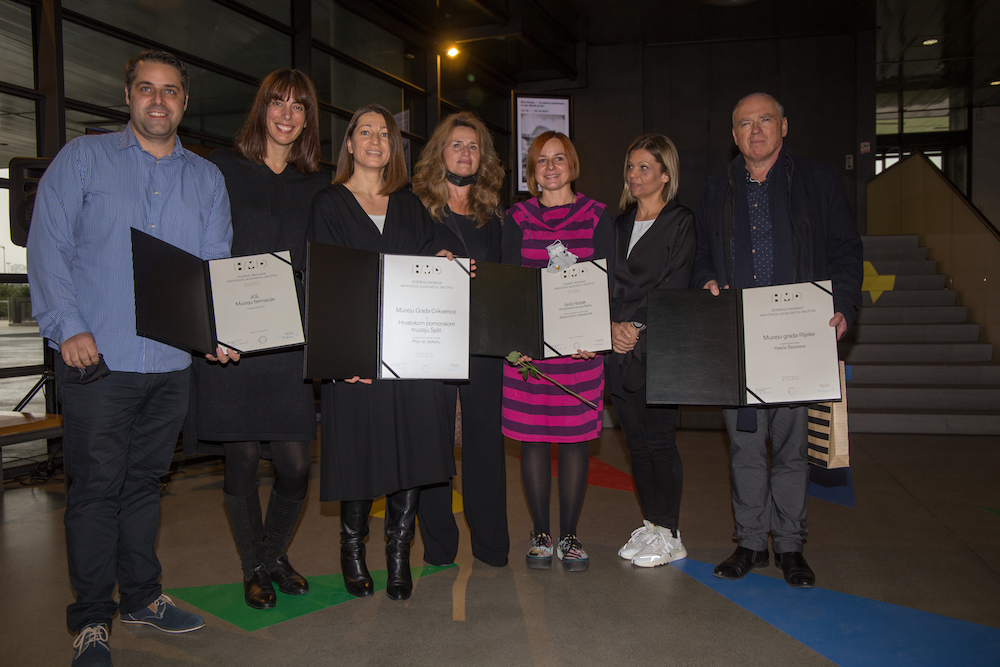