“You are one of those manufacturers who are not monopolists. You have to fight for your success and profit with competitors outside Croatia, and I believe that approach to be the best,” said Prime Minister Zoran Milanović at today’s opening ceremony of the Pharma Valley complex. In addition to the Croatian Prime Minister, a thousand invitees participated in the opening ceremony of JGL’s new production, storage and development complex worth HRK 361 million. The invitees included ministers Siniša Varga and Branko Grčić, Marko Jurčić and Domagoj Juričić on behalf of the Croatian president, Vojko Obersnel, Zlatko Komadina, many entrepreneurs, distinguished directors, managers, representatives of public and private companies and institutions, as well as retirees, shareholders and employees of JGL, Adrialab and Pablo.

At the very beginning of the ceremony, President of JGL’s Board of Directors Ivo Usmiani pointed out that JGL was proudly presenting its most important strategic endeavour. The five-year old project was planned according to a special formula of balance and sustainability, and its realisation started in 2013.

“Some particularly important decisions are remembered in the life of every company. After them, the present and the future receive a whole new dimension. Our vision was clear, our determination was strong, and our commitment was complete. Our dreams have become reality. The construction of the Pharma Valley complex opens the door to our future.” – said Usmiani.

The next speaker was Mate Poropat, the Pharma Valley project manager and JGL’s executive director for pharmaceutical and technical operations, who delivered a very emotional speech.

“After all the mentioned numbers and facts, I want to go back to people, to all those who created and lived with this project with a lot of passion and enthusiasm. The enthusiasm of our employees working in the new facilities makes us especially happy, and we believe that this new motivation and zest will help us to successfully realise our goals and continue on our path of further growth and development,” said a visibly moved Poropat.

County Prefect Zlatko Komadina also wished JGL luck and further growth in the new facilities. He said that the design of the largest building in the complex reminded him of a spine, and that JGL was becoming the symbol of new Rijeka. Mayor Obersnel said that he considered Pharma Valley a landmark of Rijeka, one that clearly outlines the future development of the city.

“We can be proud of this project and congratulate Ivo Usmiani and his team, for having the knowledge and courage to launch such a large investment and turn their vision into reality in the midst of a crisis. This project is a big step forward for Rijeka and proves that, when you have a clear vision, knowledge, and a good product, success is simply guaranteed,” said Obersnel.

Musicians from Rijeka – Radojka Šverko, Katja Budimčić, accompanied by pianist Vladimir Babin, and the band Putokazi – also participated in the opening ceremony of the plant, whose equipment and capacities place JGL among the leading producers of sterile pharmaceutical forms in the European Union.

The symbolic act of starting a machine mechanism and upgrading JGL into version 2.0, by Ivo Usmiani and Katarina Pudić, the youngest employee and the representative of the new generation that will realise the future of the company, marked the opening of JGL’s Pharma Valley. All invitees then went on a tour of the offices, the storage facility, and the production facility, accompanied by the media. 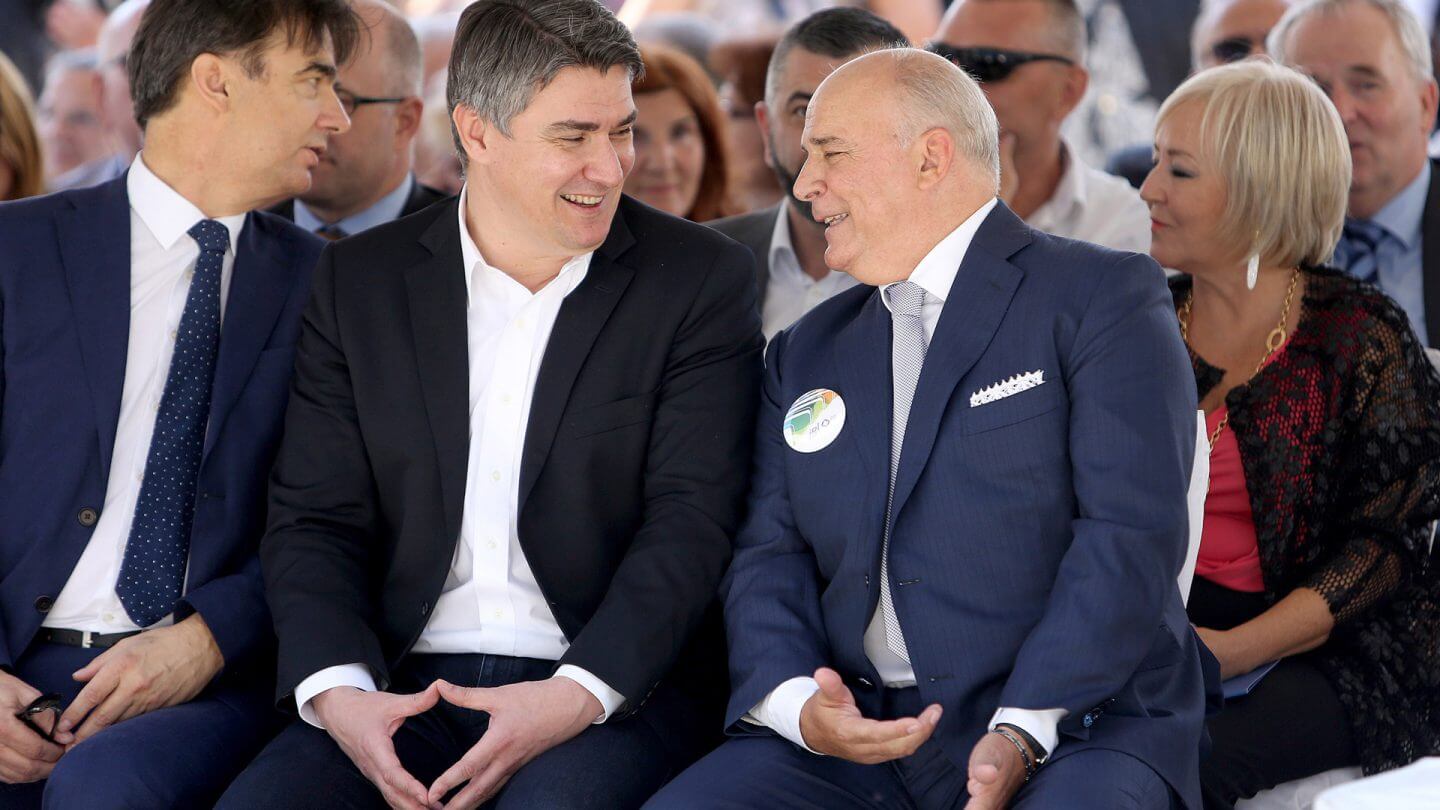 JGL Continues to Show They Care About Their Employees

JGL Continues to Show They Care About Their Employees